Collaborating on specifications to drive healthcare interoperability and trusted exchange

Access the application to become a member of DirectTrust Standards

The Direct Project launched in March 2010 to specify a simple, secure, scalable, standards-based way for participants to send authenticated, encrypted health information directly to known, trusted recipients over the Internet as part of what was known as the Nationwide Health Information Network. The Direct Project was structured as a consensus-based standards development organization since its inception, with participation and sanction from the Department of Health and Human Services (HHS) and the Office of the National Coordinator of Health IT (ONC), but with no affiliation with an accrediting authority. The standards development mission of DirectTrust today grew from those voluntary discussions and workgroup meetings that began in April 2011 among stakeholders eager to develop standards suitable for the growth of such an exchange approach.

The Direct Standard™ was first formalized in a document called the “Applicability Statement for Secure Health Transport” crafted from the Direct Project and published in April 2011, with updates in 2012 and 2015.

Rules of the Road

At the same time, a large group of interested parties, known as the “Direct Rules of the Road Workgroup”, began to grapple with the governance required to allow the scalable use of the Direct Standard™ in the healthcare industry. At issue was how best to establish trust among the operators a network in the issuance, exchange, and management of digital certificates, known as Public Key Infrastructure (PKI) technology. In late 2011, a large group began assembling in anticipation of the creation of DirectTrust, an independent non-profit entity to support the rules and regulations for a trust framework. The work of the new organization would be complementary to and supportive of rules and regulations as a part of the HITECH Act and Meaningful Use from HHS and the ONC. DirectTrust was incorporated as a not-for-profit trade association in April of 2012. The membership of DirectTrust had a large overlap with the workgroups of the Direct Project.

The Road to ANSI Accreditation

In 2011, the ONC funded a position to support the maintenance of the Direct Standard™ and presided over the Implementation Work Group of the Direct Project. In 2017, ONC made it known that the Direct Standard™ needed a home in an independent organization to continue the standard’s maintenance and growth. As the organization with the most knowledge of the standard and an interest in its future, the DirectTrust Board of Directors determined the best course of action was to pursue American National Standards Institute (ANSI) Accreditation for an independent standards development function within DirectTrust.

DirectTrust Standards seeks to foster standards that enhance healthcare interoperability and identity or that have applicability to a Trust Framework. 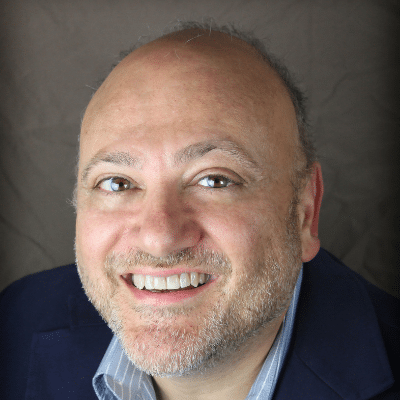 Vince is an innovator and successful serial entrepreneur whose skills span decades of success and cutting-edge innovation.  He is a Co-Founder/CEO/CTO of Haven Technologies which is focused on delivering enterprise-grade blockchain solutions to healthcare and finance entities.  Vince is also the CTO of CommPro Worldwide.

He was a founder of the Oracle Process Manufacturer’s Users Group, i2 Technologies Rhythm Users Group, the Green Armada Foundation, and Discover Alliance. Additionally, Vince has taken an integral role within DirectTrust and is Chair of the TIM+ Consensus Body and Co-Chair of the Innovation Priorities Workgroup.

Scott Stuewe is a 25+ year veteran of the healthcare information technology industry. As President and CEO of DirectTrust, Scott drives visibility and utilization of the Direct Standard™ to contribute to nationwide interoperability. Under his tenure, the organization achieved the landmark milestone of two billion Direct Secure Messages sent and received over the DirectTrust Network. Previously, Stuewe was Director of Strategy and Interoperability at DataFile Technologies, a health information management company, and served more than 24 years at Cerner, including as Cerner Network’s Director of National Interoperability Strategy, where he drove participation in the CommonWell Health Alliance and the bridge with Carequality. 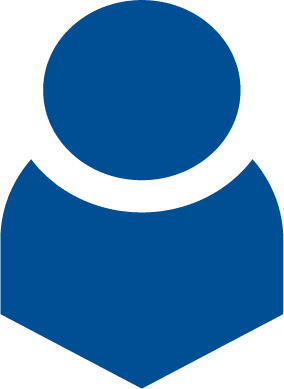 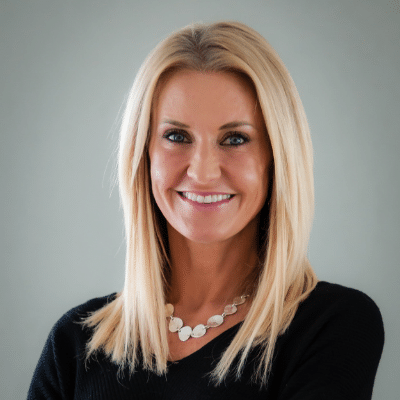 Therasa Bell is cofounder, president and chief technology officer at Kno2. She’s known for simplifying the complexities of patient document exchange and clinical workflows, and her commitment to provide an interoperable solution for all of the healthcare ecosystem to eliminate fax. Ms. Bell is in the 2019 class of Most Powerful Women in Health IT by Health Data Management. An inventor at heart, she’s designed/implemented multiple technologies/systems, and holds multiple patents for clinical workflows, unstructured clinical documents, subnetworks and aggregating healthcare networks. 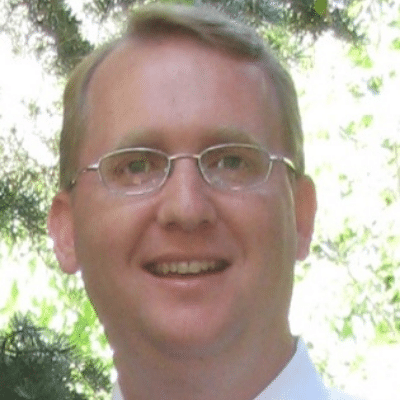